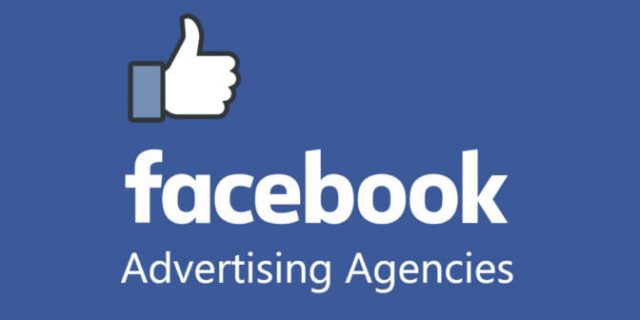 Anyone who has ever had a Facebook profile knows that it is not just an online social club. There are the obvious things that Facebook allows you to do, which you can see in any advertisement on the network: chat with friends, share photos and status updates, play games… But Facebook also makes money off of advertisements shown to people on their site. Generally, they are subtle, but if you pay attention to them or search for them, you can find how influential Facebook’s advertisements are.

These ads are made by companies that have Facebook pages. The creation of one of these advertisements is something that can be done without too much technical knowledge, but it does require a certain mindset to know what would appeal to people on the network. This has led to an industry where people who understand how to create effective Facebook ads are able to make a lot of money. This industry is known as Facebook advertising, and companies that use it are referred to as “Facebook ad agency“.

The goal of a Facebook advertising agency is to create exciting advertisements for companies who want their product or service to be presented on the site. The agency comes up with creative ideas for these ads and then presents them to the client, who is generally an entrepreneur or owner of a small company. This starts with a meeting where ideas for the advertisement are discussed and approved by either person. From there, it is time to create the ad itself.

Ads that are meant to be shown on Facebook need a certain standard of quality in order to be approved by the company. This doesn’t mean that there is not room for artistic license, but the content should be clear and easy to read, which means that design should be simple and minimalistic. The ad can contain pictures or videos of any kind, providing they are relevant to what is being sold. 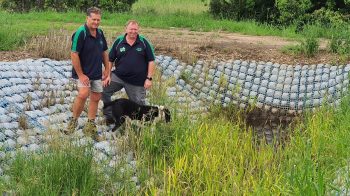