Skip to content Skip to blog sidebar
Home » Today » What Is Resveratrol And What Are Its Potential Health Benefits? 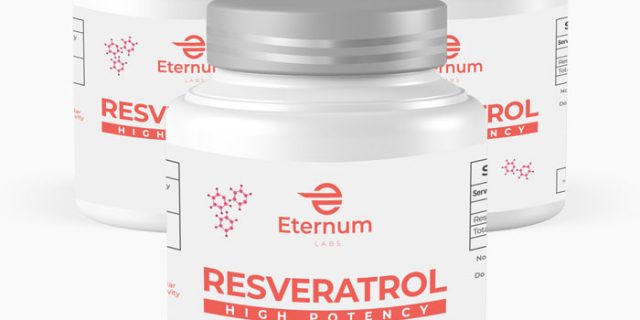 Resveratrol is a natural stilbenoid polyphenol that is found in over 70 plant species, particularly in the seeds and skin of grapes, in peanuts, and in other berries such as mulberries, raspberries, and blueberries. It is also found in various foods and in red wines but only in small amounts.

If a plant is undergoing ionizing or infectious radiation, that plant will synthesize the biologically active compound resveratrol. At present, over 90 resveratrol compounds have been found in around eight families of plant species.

Today, resveratrol is being processed and manufactured as a food supplement that has various potential benefits for the body and overall health.

What Are Its Potential Health Benefits?

Many studies have found that resveratrol has anti-tumor and anti-cancer properties because it can inhibit the stages of cancer formation from initiation to promotion to progression. Therefore, it is also being looked at as a potential candidate for preventing and treating different types of cancer.

2) It has anti-inflammatory effects.

Several research has also suggested that resveratrol can prevent oxidative stress and inflammation and it can be developed as an anti-inflammatory agent that can have a positive impact on the patient’s quality of life. Therefore, it can help in preventing diseases and other health problems caused or aggravated by inflammation.

3) It has neuroprotective roles.

It was also found that resveratrol can function in several neuroprotective roles in order to protect or preserve neuronal functions that are severely affected by several kinds of neurodegenerative impairments and disorders. Therefore, it can be beneficial for people with Parkinson’s, Huntington’s, and Alzheimer’s disease.

4) It has cardioprotective properties.

Resveratrol was also found to enhance cardiovascular functions by protecting the cardiac cells and cardiac stem and by strengthening the cardiac environment and health. Hence, it can be beneficial for the heart, especially in patients with heart problems.

5) It has antioxidant capabilities.

The most well-known potential health benefit of resveratrol is it’s being a powerful antioxidant. It is found to protect cells from oxidative stress and to help cells survive from cell death induced by UV irradiation. These antioxidant properties make resveratrol a free radical scavenger.

As a natural stilbenoid polyphenol, resveratrol has many potential health benefits such as its antioxidant, anti-cancer, cardioprotective, anti-inflammatory, and neuroprotective properties. However, due to its weak bioavailability and solubility and its potential threats, resveratrol application and usage are still a challenging aspect in the pharmaceutical sector so try this powder.

What Is a Wheel and Tyre Package?